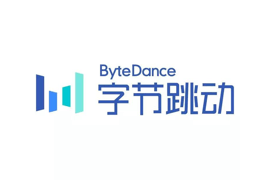 ByteDance is the #1 entertainment platform in China, and the fastest growing one in the world. Its portfolio apps include Jinri Toutiao, the top one news app in China, as well as three apps: Huoshan short video, Douyin (Tik Tok and Musical.ly internationally) and Xigua short video. It is a full-fledged content platform with established dominant news app with new products in becoming a dominant player in short videos, and has become a global news company via several overseas acquisitions.

With its superior algorithmic news feed mode,big date to process and analyze and extensive amount of content on Toutiao’s platform, the company has mass DAU and longest rime spent per day behind WeChat (from 50 mins in 2015 to 76 mins in 2017).