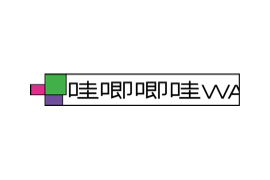 Founded in February 2017, Wajijiwa is an entertainment agency. Based on its top reality shows, the company has developed its businesses into talent agent, content production, and internet celebrity, and established a complete industrial ecosystem. The company has a deep understanding in reality show creation and production and celebrity agent in the new era. It has created a heat wave from its proprietary show " The Coming One", the most popular reality show in 2017, and successfully discovered promising celebrities such as Mao Buyi and Ma Boqian.