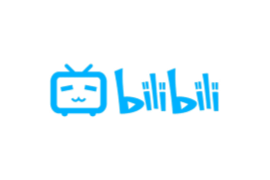 Bilibili is the largest online video platform focused on anime, comics and gaming (“ACG”) in China, deriving its revenue mainly from gaming distribution, advertising and live streaming. As of Q4 2017, its average MAU was 72 million, and 82% of its user base were Generation Z (individuals born from 1990 to 2009 in China).

The biggest feature of Bilibili is the real-time comment function on the screen, which is called “Danmu” in China by fans. The unique video experience makes Bilibili a cultural and entertainment community with interactive sharing and secondary creation.