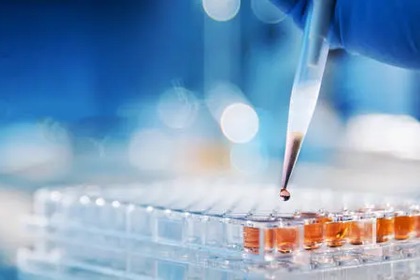 With a listing price of RMB55.5, Junshi has raised RMB4.83 billion ($691 million) in its IPO. The stock closed at RMB151, with a 172% premium to its IPO price. The total market value of Junshi has exceeded 150 billion as of the close of the first day.

Founded in 2012, Junshi was listed in Hong Kong two years ago and the market value has doubled 2.7 times since. The company was previously traded on the National Equities Exchange & Quotations (NEEQ), also known as the New Third Board, but left in favor of the STAR Market.

Often affectionately referred to as the ‘little giant of innovative drug’ by Chinese media, Junshi is the industry leader in self-developed PD-1 inhibitor, a class of drugs that has been proven effective in cancer treatment. The company’s revenue was RMB775 million in 2019, rendering a 265 times increase compared to 2018. consolidating a promising outlook for investors.

As an early investor, Loyal Valley Capital’s story with Junshi could be traced back to 2016. Over the years, LVC has participated in multiple rounds of financing for Junshi, which results in our position as Junshi’s largest external investor, with a 9.77% stake in the company’s onshore entity prior to the offering.

Junshi’s performance in the capital markets is the perfect testimony of Loyal Valley’s successful investment philosophy – “long-termism, focus & altruism”. Following the mission statement of “investing in extraordinary enterprises of tomorrow”, LVC has been with Junshi through hardships to the stars, devoting knowledge and resources in terms of corporate strategy, product selection and capital market financing.

Despite Junshi’s three-time touchdown in the capital market, in Andy Lin's view, the company is still at its early stage with huge potential unlocked. "China is the second-largest pharmaceutical market in the world. There are about 20 pharmaceutical giants in the United States with a market value over $100 billion and I believe that in the near future, world-class Chinese pharmaceutical companies on par with its U.S. counterparts would emerge."